During the past 30 years Judie has worked with the City of Burbank holding a variety of key management positions, including an elected post. She started with Burbank in 1989 as a Management Intern and later served in the capacity of an Administrative Analyst working in the Community Development Department, Management Services Department and City Manager’s Office performing a wide variety of administrative functions.

From 1995 to 1997 Judie was the Deputy City Clerk until she was twice elected to City Clerk in 1997 and 2001.  Following her time as City Clerk she served as the Deputy Financial Services Director overseeing the City’s budget and purchasing function and subsequently in 2003 was appointed the Management Services Director where she served as the Chief Labor Negotiator and oversaw all human resources and risk management functions.

Judie is pretty much a lifelong Burbank resident and product of Burbank public schools graduating from Burbank High in 1986.  In 1990 she graduated from California State University Long Beach with a Bachelor’s Degree in Political Science with an Option in Public Administration. She also received her Master’s in Organizational Leadership from Woodbury University in 2012.

Judie is married to Tom and they have four children: Zach, Ashley, Nick and Sarah. She is a past member of the Board of Directors for the Burbank Community YMCA, Burbank Priority in Education, and PTA Council as well as a past member of the Zonta Club of Burbank and Burbank Noon Kiwanis Club. She is a member of the Providence Health & Services Valley Service Area Community Ministry Board and is the current chair of the Mission Committee and also serves on the Leadership Burbank Board of Directors. 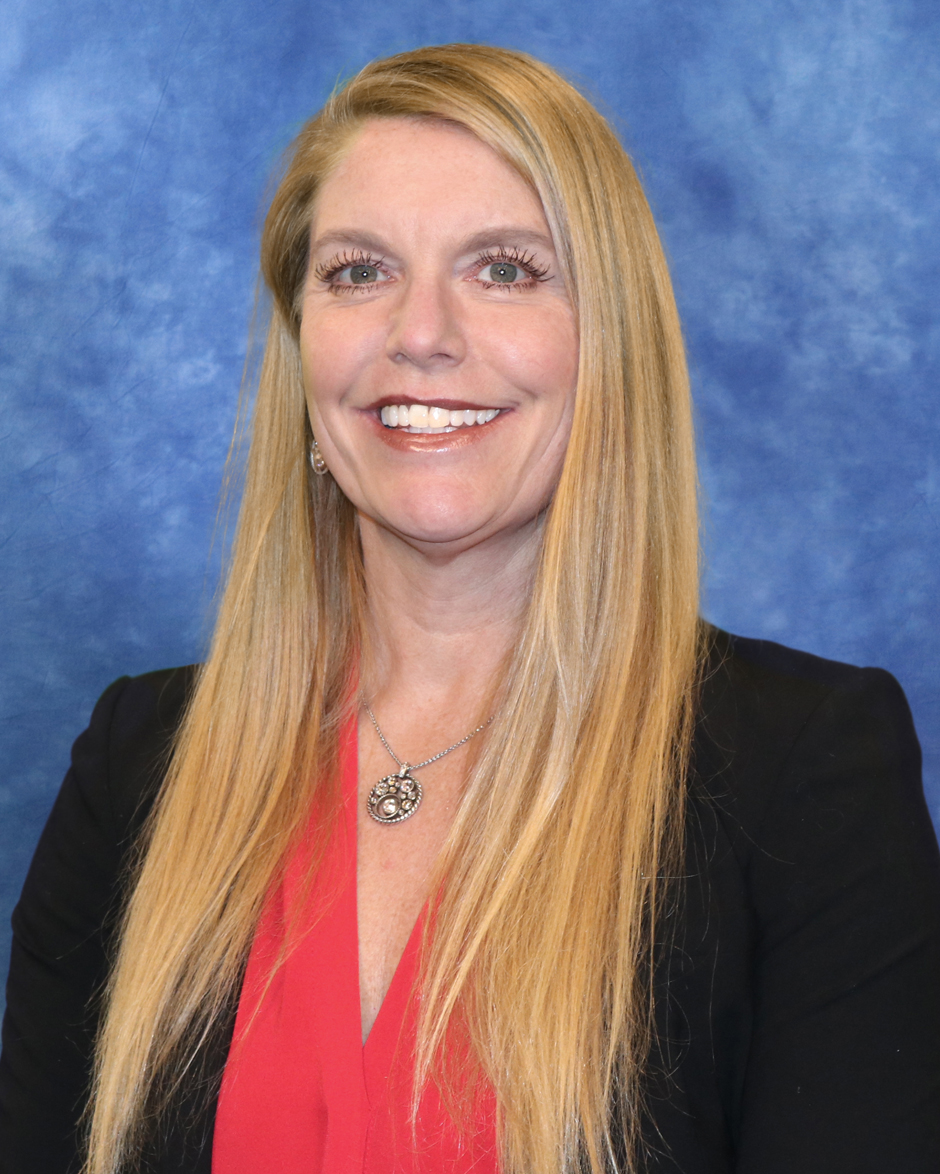