Library: Colorization - One Hundred Years of Black Films in a White World 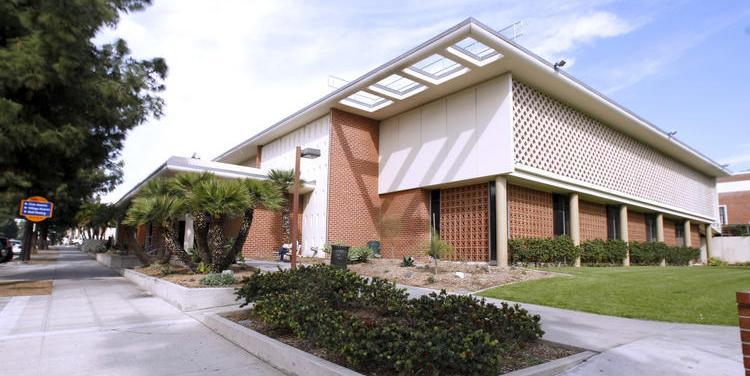 Author Wil Haygood and film producer Pamela Williams will discuss Black film history, and the challenges face Black filmmakers. Can't attend? Register and we will send you a link to the recording.

Haygood is the acclaimed author of Showdown: Thurgood Marshall and the Supreme Court Nomination that Changed America. He is perhaps best known for his article "A Butler Well Served by This Election," which appeared in the Washington Post in 2008, and was the basis for the movie Lee Daniels’ The Butler (Haygood followed the article with a biography of White House butler Eugene Allen, The Butler: A Witness to History).