Burbank has a population of 105,833 (The Nielsen Company, EMSI). More demographic information can be found here.

Burbank is located in the eastern part of the San Fernando Valley, in Los Angeles County.

Media Capital of the World

Billed as the "Media Capital of the World," Burbank boasts more than 1,000 media and entertainment companies such as Walt Disney Studios, Warner Bros., Cartoon Network, Netflix and Nickelodeon. 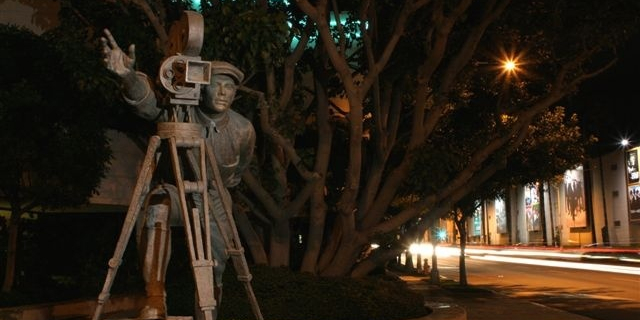