To contact all five members of the Burbank City Council, send an email to citycouncil@burbankca.gov.

The City of Burbank has a Council-Manager form of government. This structure reflects the City Council’s role: to set City policy and priorities.

The Council then appoints a City Manager to take action and direct City staff in order to bring the Council's collective vision of Burbank to life. 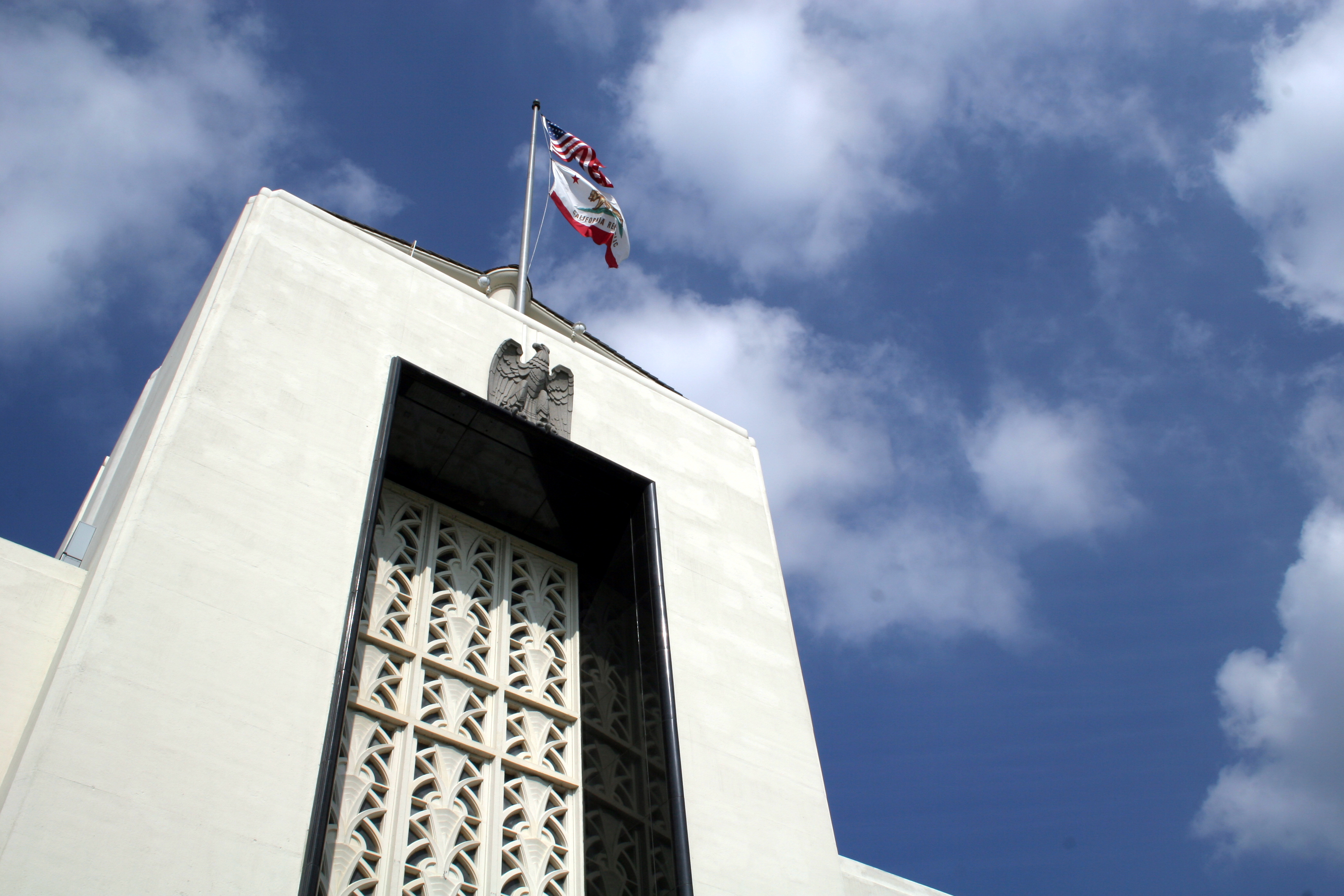