The Burbank Channel can be seen via Charter Spectrum on Channel 6 in Burbank and Channel 16 in Glendale; via AT&T U-verse on Channel 99; and via live streaming on the City’s website. All episodes of the Mayor’s Show can also be seen online on the City of Burbank’s YouTube Channel. 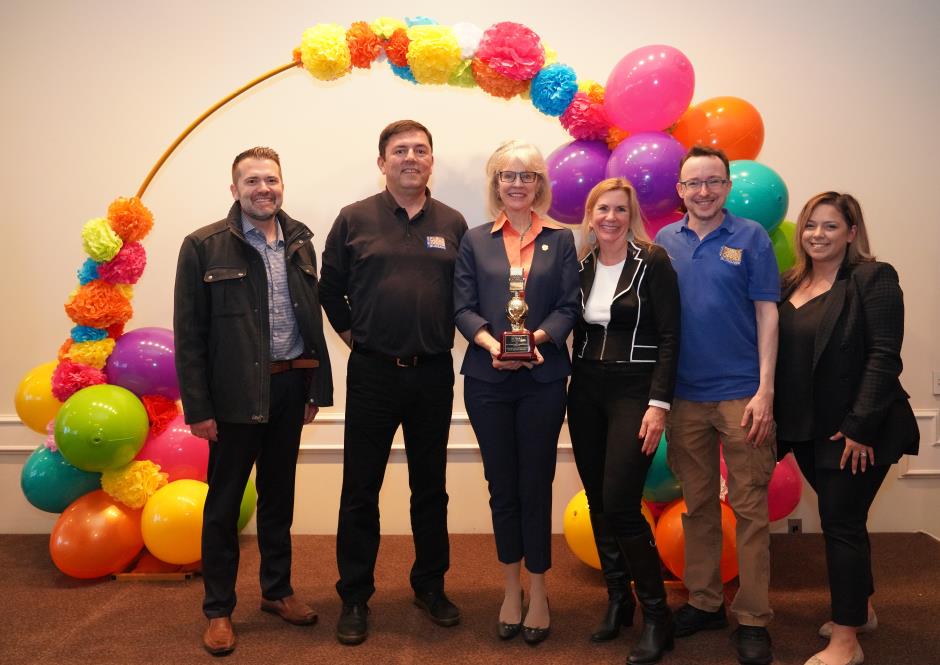