A timeline of events, statements, press releases, records, and other supporting material regarding Tinhorn Flats.

The City of Burbank created this page to keep the community informed about the ongoing legal proceedings against Tinhorn Flats. These proceedings, and the revoking of their County and City permits, were never our choice or desire. Burbank wants nothing more than for our small businesses to thrive and be successful. We find ourselves in this situation because of Tinhorn Flats’ willful and continuous violations of health and safety regulations designed to protect the community during the COVID-19 pandemic. We will continue to update this page and be transparent in this process until the legal proceedings are concluded and Tinhorn Flats comes into compliance by obtaining all necessary permits to operate.

February 22, 2021 - City rescinded Conditional Use Permit for violating conditions of approval including operating without a health permit and creating a nuisance

January 27, 2021 - The County files a lawsuit for violating Emergency Health Orders, LA County Codes and acting as a public nuisance.

May 28, 2021 - Notice of Ruling on Motion to Dissolve Preliminary Injunction and Sanctions

March 2, 2021 -  City of Burbank files complaint against Tin Horn Flats for violation of Burbank municipal codes and abatement of public nuisance
Attachment(s) Include:

January 8, 2021 - Burbank Issues a Notice of Violation and Notice of a Hearing to Tin Horn Flat
Attachment(s) Include:

May 11, 2021 - Statement from the City of Burbank regarding Unlawful Detainer:
It has come to the City's attention that last week a process server posted Tinhorn Flats with unlawful detainer - eviction-summons. The City is not involved or a party to these legal proceedings. Instead the eviction is between the property owner and the tenant, Tinhorn Flats.

April 9, 2021 - Statement from the City of Burbank regarding Court Ruling for Preliminary Injunction:

Today the Court adopted its Tentative Order regarding Tin Horn Flats from two weeks ago as the Order for the Preliminary Injunction.  Tin Horn Flats is stilled ordered to stop operating as a restaurant until it receives a County Health Permit and City Conditional Use Permit.  The authority for the City to disconnect the electricity and padlock the building remains in place. A preliminary Injunction is valid through trial.

On 4/6/2021, at about 9:40 A.M., Mr. Lucas Lepejian was observed removing sandbags which had been placed in front of Tin Horn Flats, by City employees.  The Sandbags had been placed in front of the establishment to prevent anyone from entering, due to the unsafe conditions.  Mr. Lucas Lepejian was arrested by officers in front of Tin Horn Flats for altering efforts the City has implemented to prevent entry into the establishment, due to the unsafe conditions and to be compliant with the City’s safety codes.  He was booked and released for 9-1-1-114(e) BMC and will be required to appear in court at a later date.

The Burbank Police Department is confirming the arrest of Lucas Lepejian, 20, of North Hollywood.  Mr. Lucas Lepejian was taken into custody on April 1, 2021, at about 7:45 P.M. in the City of Burbank, following a traffic stop. Mr. Lucas Lepejian was not arrested at Tinhorn Flats. He was booked on suspicion of violating a court order and then released with a citation to appear in court on a later date.

The URL can point to any video file or a Youtube video. 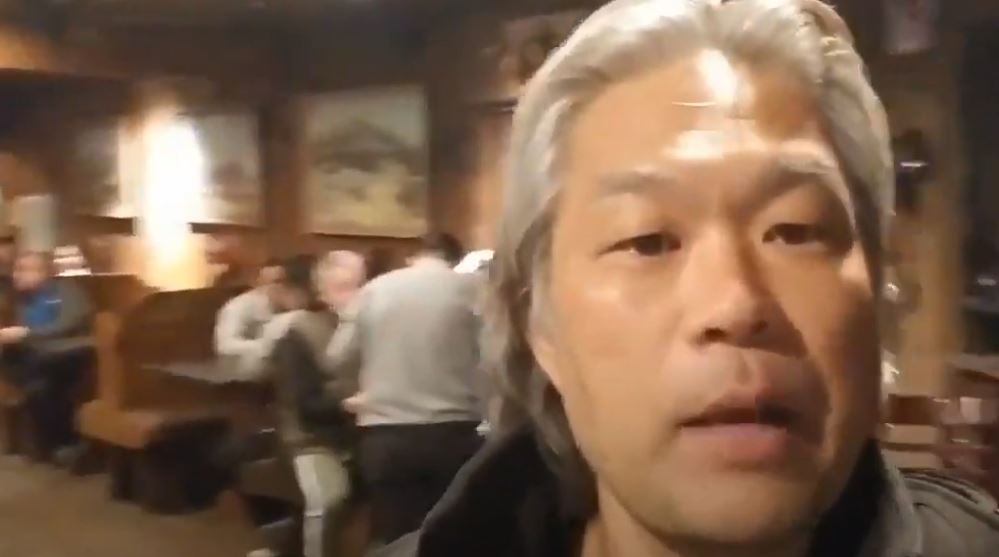 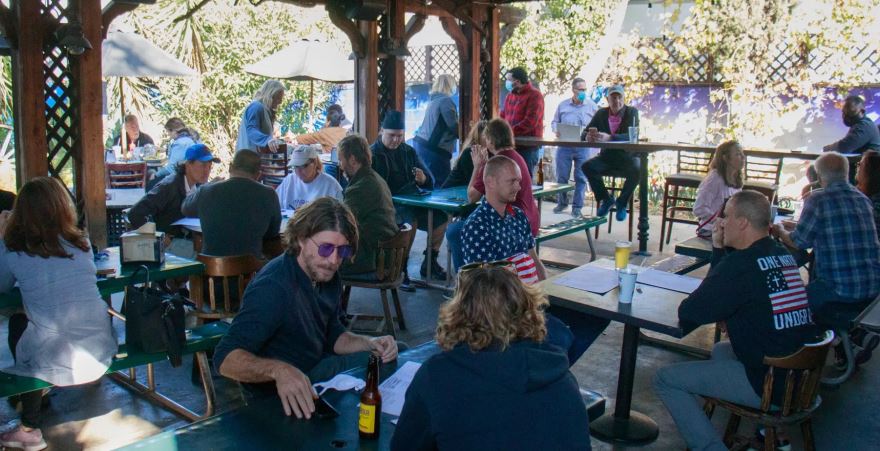