As senior member on Council, with a 32-year career of dedicated service as a Burbank Firefighter, Jess Talamantes continues to bring a powerful, new perspective to the Burbank City Council.

While he spent many years on the frontlines in public safety, he also passionately worked the sidelines as a coach to Burbank’s young athletes.  His attention to youth programs and commitment to their success continues to this day through his 2011-2012 Mayoral theme of ‘A Healthy Burbank.’  Some of the initiatives included “Ride a Bike with the Mayor”, The Mayor’s “Healthy Minute” on the Burbank Channel and the “Let’s Move!” campaign in conjunction with First Lady Michelle Obama.

Jess has also been involved in numerous organizations, boards and commissions, including:

While serving on Council, he also remains an active community member, dedicating his time to youth programs and civic outreach, and has been recognized for the following honors:

A Burbank resident since 1962, Jess is a graduate of John Burroughs High School.  He earned his B.S. in Fire Protection Administration and Technology from California State University at Los Angeles.

He is married to Sandy with whom he raised three grown children – Eric, Scott and Kristin.  They have five grandchildren – Lana, Shane, Lilah, Dylan and Reagan.

“Burbank is an extraordinary community with a loyal and dedicated citizenry.  I am proud to give back to the City that has enriched my life and the lives of my family.” 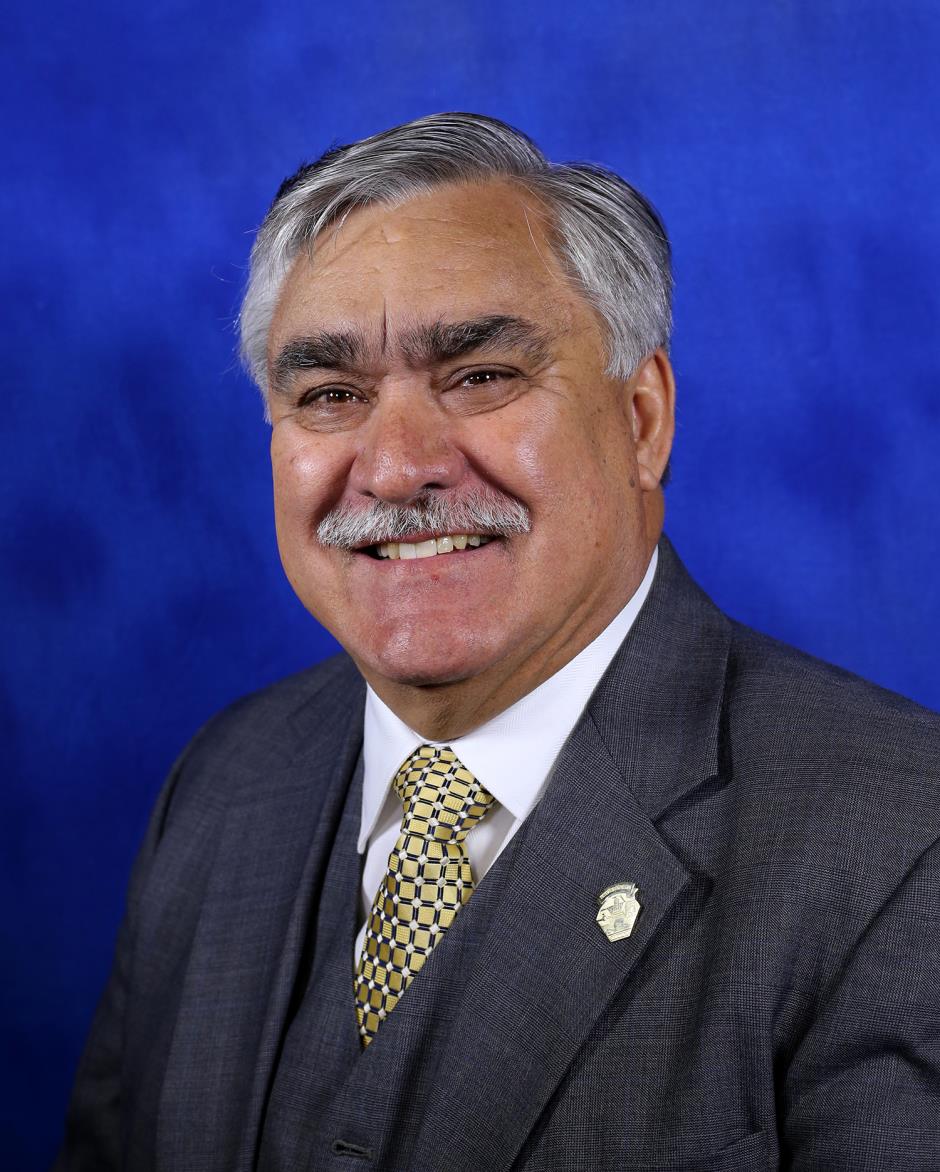