In November 2020, Nick Schultz was elected to the Burbank City Council after receiving the second highest number of votes in the city's history for a city council race.  Nick currently serves as a liaison to the Burbank Police Commission and the Sustainable Burbank Commission, as well as a member of the Fiscal and Treasurer's Review Group.  Nick also represents the City of Burbank as a board member of the Valley Economic Alliance, and as an alternate member of the Arroyo Verdugo Communities Subregion Joint Powers Authority.

Nick is the first person in his working-class family to attend and graduate from college.  He was largely raised by a single mother who worked to give him every available opportunity to succeed.  From an early age, Nick decided to dedicate his life to public service by doing what he can to help others to gain access to those same opportunities.

Nick has spent his entire professional career in public service where he has worked to protect the public from various threats. Nick currently serves as a Deputy Attorney General with the Special Prosecutions Section of the Attorney General’s Office with the California Department of Justice. In this role, Nick works with local, state, and federal law enforcement officials to investigate and prosecute criminal cases primarily related to public corruption, officer involved shootings, human trafficking, mortgage fraud, tax evasion, and other forms of financial fraud.

Nick and his wife Allie, an attorney in the entertainment industry, reside in the historic Rancho neighborhood of Burbank with their daughter, Ella, and their two cats: Liam and Lily.  They are expecting their son, Aiden, in October 2022.

* The title "Deputy Attorney General" is used for identification purposes only. 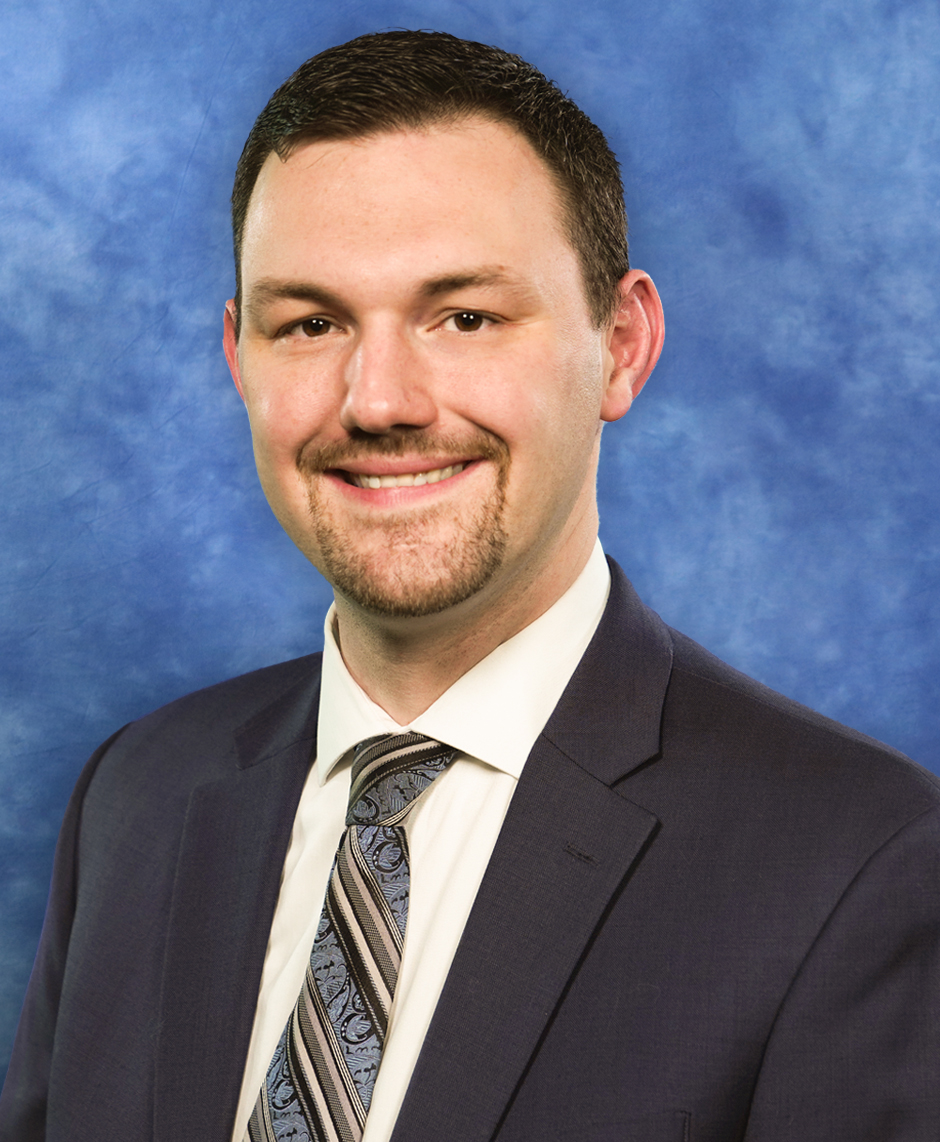