Sharon Springer has lived in Burbank for over 30 years. She was raised in an Air Force family and lived in Mississippi, Alaska, Libya, and Texas. As a college student she lived, worked and studied in Alabama, Spain and Ohio.

Sharon worked her way through undergraduate school at the University of South Alabama and earned a B.S. in Geography. She was awarded an assistantship to Ohio State University wherein she received an MS Degree in City and Regional Planning and authored the thesis: Housing in Belo Horizonte Brazil: Background and Development Strategies, a study on squatter housing and alternative solutions.

Sharon’s diverse career includes achievement of the MAI – Member, Appraisal Institute designation and work as a commercial real estate appraiser. Later she was awarded 5 patents for her inventions and started her own business to develop and market the associated products. She has worked in nonprofit administration setting up programming in senior communities.

Sharon became actively involved in her neighborhood and the Burbank community through a traffic calming project on her street, which had a very dangerous speed problem with many accidents. She kept neighbors together for two years, through four City Council meetings, and four Traffic Commission meetings for the situation to improve. After going through such a lengthy process and wanting to improve such experiences for others, Sharon decided to run for City Council and was elected in 2017.

She serves on the following Burbank City Council subcommittees:

Sharon serves as liaison to the following Burbank Boards and Commissions:

Sharon was married for 19 years to Lawrence Lee Gardner, Jr. who died of leukemia in 2010.

"I encourage inclusiveness, and increased public engagement with an attitude of collaboration, creativity, cooperation and gratitude to move Burbank forward in a positive, and sustainable way." 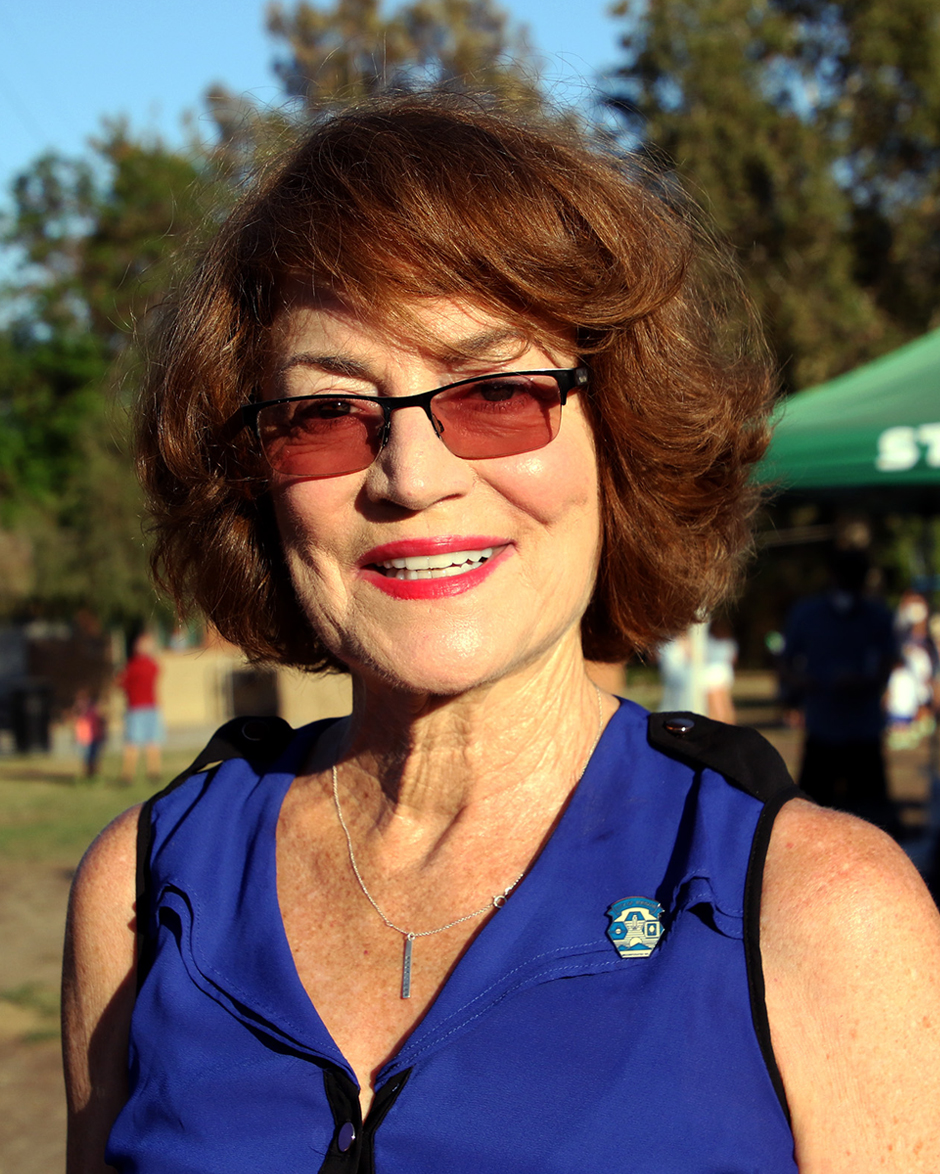