Joseph McDougall has been practicing law for over 22 years. He was appointed Burbank's City Attorney unanimously by the City Council in November 2021.

As a member of the City's executive team, Mr. McDougall is the primary legal advisor to the City Council – the City's governing body – as well as the City Manager and other executives. Mr. McDougall oversees the City Attorney’s Office including 11 staff attorneys, para-professionals, and support staff. 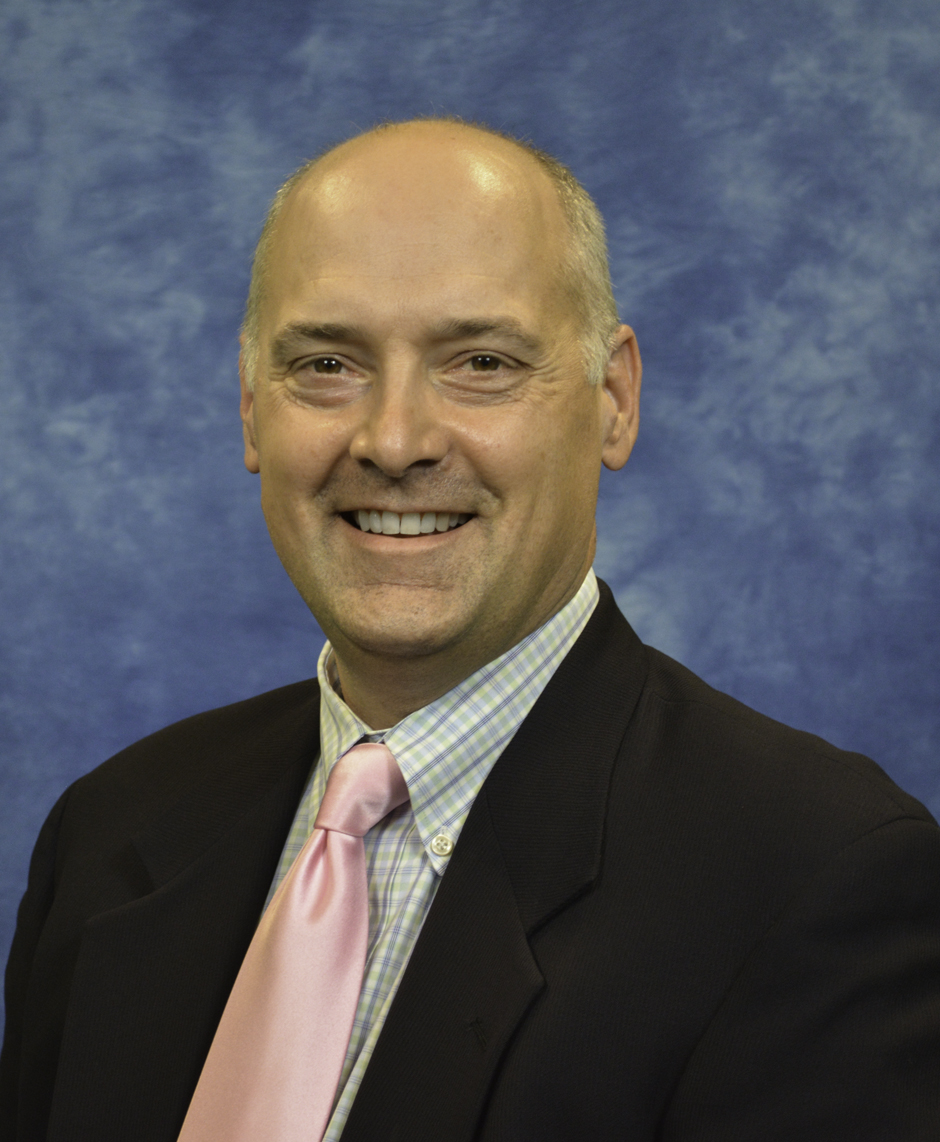