In 2010 she was appointed Public Information Officer and Executive Assistant to the Board of Education and Superintendent for the Burbank Unified School District. Her duties at the school district included overseeing the election process for Board of Education Members, working with incoming Student Board Members, preparing the agendas and minutes for Board of Education meetings, serving as the custodian of records of the District’s Board Policies and Administrative Regulations, acting as the district’s filing officer with respect to mandatory filings such as Conflict of Interest forms, producing communications pieces, and coordinating press events.

She is a published author, having written a variety of articles in the areas of science and technology, both in the U.S. and Europe. She earned her B.A. with Honors in English from California State University Northridge, and her M.A. in Business Writing from Brunel University in London, England. As part of her undergraduate studies, she published a thesis titled Bernard Shaw: New Places for Women, which is cataloged at CSUN’s Oviatt Library.

A strong believer in public service and in the importance of giving back to her community, she is a graduate of the 2014 Leadership Burbank class, is an active supporter of many local nonprofit organizations, and in 2020 received an Honorary Service Award from the Burbank Council PTA. Ms. Clark grew up in Burbank and attended Burbank schools. Supporting education and young people is a primary passion. She lived in Europe for 10 years, returning to Burbank in 2010 and becoming a homeowner in 2012. Although she loves to travel and has lived in many different countries, there is no other city she would rather call home than Burbank, California. 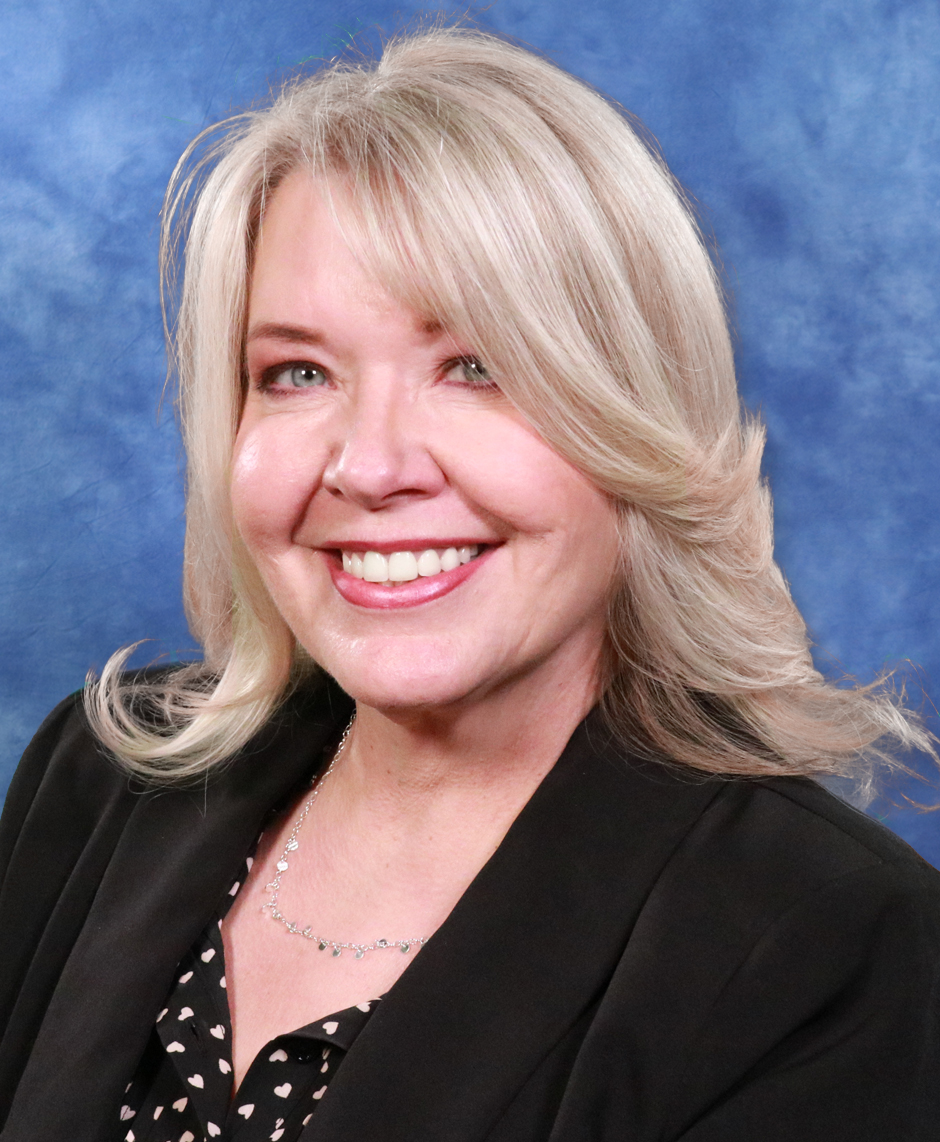