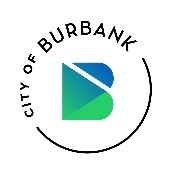 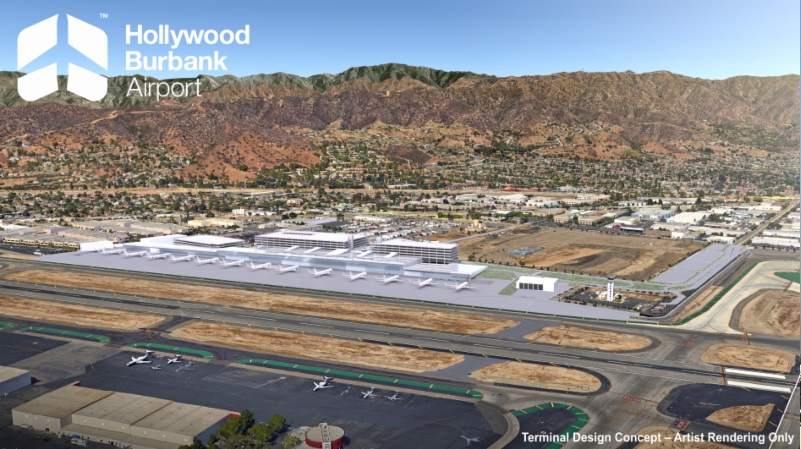 The investment required to pay for the new terminal will be paid for by the FAA, the airlines and airport users.

Since 1978, noise impacts have been reduced, mostly due to the noise reduction of newer aircraft, along with an investment of more than $100M in Federal and Airport Authority grants for residential acoustical treatment for schools and homes in specific qualified areas.

The FAA has exclusive jurisdiction over airplane departure procedures and as part of the NextGen Program is currently proposing a new departure procedure out of Hollywood Burbank Airport. To explain this proposal the FAA held a public workshop in Burbank in early November to receive public input. The Airport Authority, in response to this proposal and the public's concern, sent the FAA a letter invoking the 2018 FAA Reauthorization Act. The Airport Authority requested the FAA to consider "the feasibility of dispersal headings or other lateral track variations to address community noise concerns" before implementing the proposed departures procedures.

Also in response to community concerns, the Airport Authority in March 2018, retained an independent consulting firm to conduct an analysis of impacts leading to the increased level of concerns. The Consultant presented their own preliminary findings regarding flight pattern and noise impact data to the Airport Authority's Operations and Development Committee in May 2018 and the final report was presented in October 2018.

AIP – Airport Improvement Program:  The Federal program that administers entitlement and discretionary funds in the form of grants from the Airport and Airway Trust Fund.

ALP- Airport Layout Plan: It is a drawing used to depict current and future airport ALP-facilities.

ANCA - Airport Noise and Capacity Act: Passed by Congress in 1990, this legislation required that, airlines during a ten (10) year period with milestones throughout the decade, commercial airlines retire their fleet of noisier “Stage II” aircraft, replacing them with comparatively quieter “Stage III” equipment.  In exchange, the Federal Government greatly restricted the ability for local municipalities to enact noise reduction measures including curfews.

ANCA does provide an avenue for noise restrictions to be considered. Very specific review and approval procedures are to be followed and completed before a proposed restriction are implemented that impact different type of aircraft based of the level of noise emission may be submitted for consideration.  These requirements are contained in:  14 Code of Federal Regulations (CFR) Part 161, “Notice and Approval of Airport Noise and Access Restrictions”.

CEQA- California Environmental Quality Act:  The State process of assessing the environmental impact of the project.  Similar to NEPA.

EIR- Environmental Impact Report:  Is the final CEQA report that forecasts the impacts of the project and possible mitigation measures.

EIS- Environmental Impact Statements:  Is the final NEPA report that forecasts the impacts of the project and possible mitigation measures.

FAA- Federal Aviation Administration: The National authority with powers to regulate all aspects of civil aviation.

NEPA- National Environmental Policy Act:  The National/Federal process of assessing the environmental impact of the project.  Similar to CEQA.

The Burbank-Glendale-Pasadena Airport Authority is a separate government agency created under a joint powers agreement between the three cities of Burbank, Glendale, and Pasadena in 1977 for the sole purpose of owning and operating the Burbank Bob Hope Airport. The mission of the Airport Authority is to provide state-of-the-art regional airport facilities and related services which are efficient, safe, convenient, and user-friendly, while being a good neighbor.