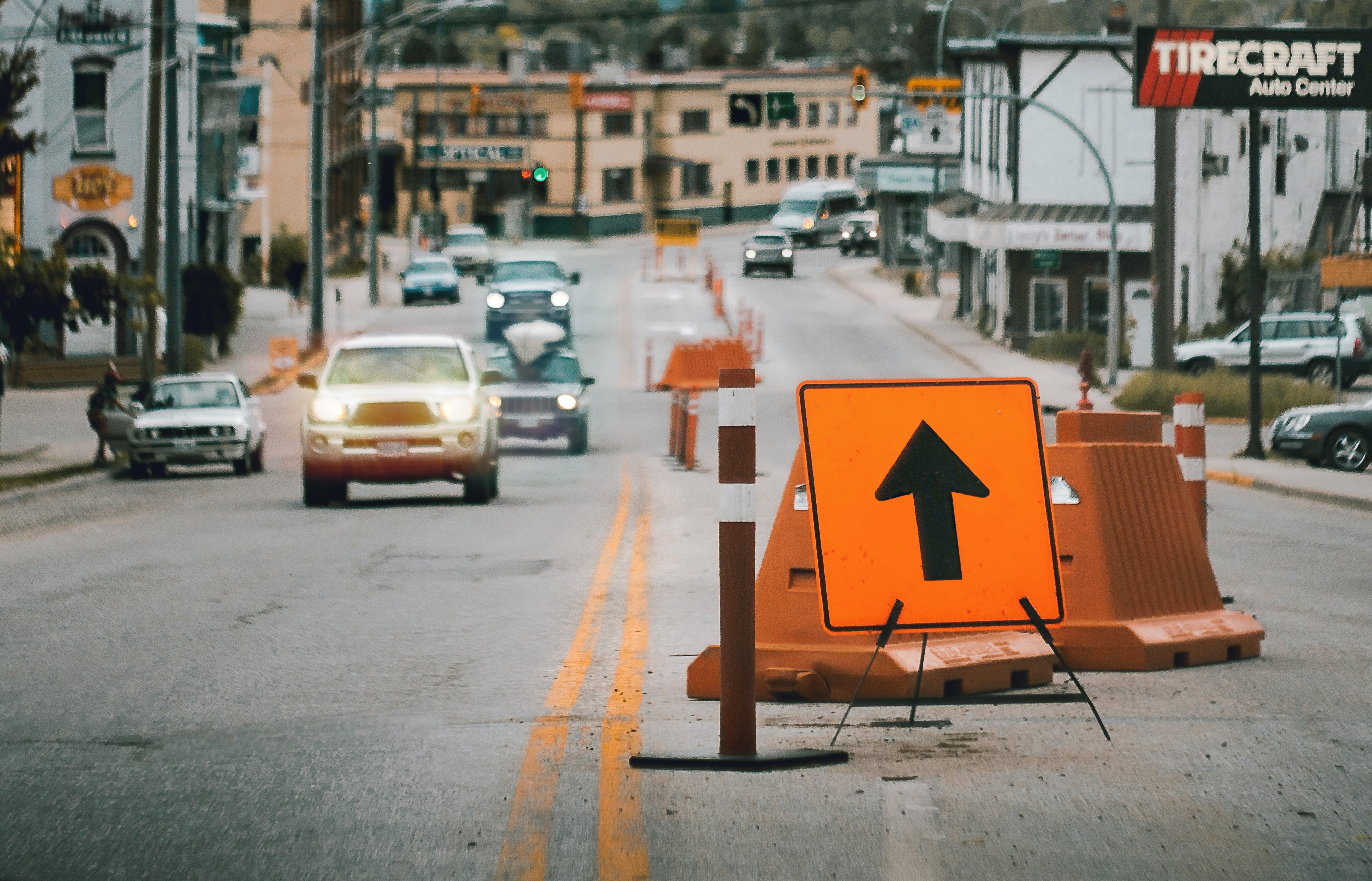 The San Fernando Bikeway is a proposed three mile Class I bike path along San Fernando Blvd., Victory Place, Lake Street, and the Burbank Western Flood Control Channel near the Downtown Metrolink Station in the City of Burbank. This project will complete a regional bike path extending from Sylmar to the Downtown Burbank Metrolink Station along the San Fernando Boulevard rail corridor. The San Fernando Bikeway will be constructed as a separate Class I bicycle path for much of the project length with only minimal street crossings. Most of the path will be constructed in Metro-owned rail right of way with a small, on-street segment proposed along Lake Street. When complete the bikeway will help extend the County's network of regional Class I bike paths and connect directly to the Downtown Burbank Metrolink Station. The project is primarily funded by a grant from the Los Angeles County Metropolitan Transportation Authority (Metro).

Questions regarding this project should be directed to the Project Manager: Roy Choi, Senior Planner