City Council has directed staff to update the 1998 Rancho Providencia NPP to reflect changes to the City’s development and traffic patterns over that time. The City will gather data in order to assess the changes in cut-through traffic and determine affected locations. It will then develop a plan with traffic engineering measures to address those issues in the plan area. The update is subject to the California Environmental Quality Act (CEQA) and the City will include a determination on the environmental effects as part of the plan update. 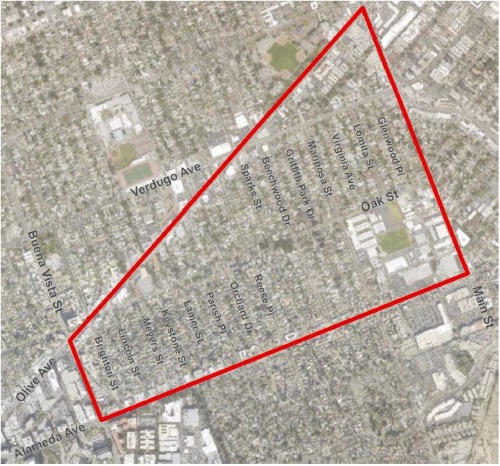 There will be five community meetings throughout the plan update process. The first virtual meeting took place on Thursday, April 7, 2022 from 5:00 to 6:30 PM. Advance notice will be given when the next meeting is scheduled.

For more information, please call the main Transportation number at (818) 238-5290 or e-mail transportation@burbankca.gov