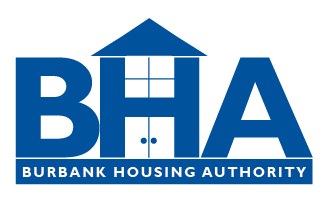 The Burbank Housing Authority was formed in 1975. On January 31, 2012, the City Council and Housing Authority adopted resolutions designating the Housing Authority of the City of Burbank as the entity to retain without limitation, all of the housing assets (except any monies in the Low and Moderate Income Housing fund), rights, powers, duties, obligations, liabilities and functions previously performed by the former Redevelopment Agency.